Co-Production: What is it, exactly?

Linda, Elephants Trail Rochdale Co-Worker, part of the Not Another Co-Production Festival on Tuesday 5 July in Manchester’s Museum of Science and Industry shared some of the history of co-production with visitors. If you are curious about co-production, read on for Linda’s explanation.

What is co-production and when did it first appear?

Co-production is a method of working, where providers and recipients of a service or product work together towards the relevant optimal outcome. The key principle is that those who are impacted by a service or product, are the best ones to guide its design to delivery process.

When the recipients of a service or product are actively involved in the equal sharing of expertise and power with its providers, at all stages of design,  towards optimising iterations, the relevant experiences can shape a more bespoke outcome. This can lead to a greater efficiency of used resources, to where they are better utilised, towards an outcome resulting in meaningful engagement of a service, or usage of a product.

In the 1970s, co-production was first described by Elinor Ostrom, an economist at Indiana University and Anna Coote at the King’s Fund and Institute for Public Policy. This concept was developed further by Edgar Cahn.

When used in healthcare, clinicians and patients can work on an equal par in meaningful collaborations, towards reshaping “the system”, with truly patient centred outcomes.

In general, projects can be designed to deliver what people want and need. This can lead to a greater interest and engagement with the project from design to delivery, where everyone derives greater benefits; exact resources are used efficiently and effectively to the best anticipated outcomes.

In the examples of hospital, social care support services, this can be pivotal in a person’s recovery from a health challenge or emotional trauma, towards a better future prospect.

In a community project setting, mutual sharing of power, experience and expertise can build greater communications and unity among its citizens. This can also empower community “confidence”, “aspiration” and “voice”,  with “ownership”, towards democracy.

Organising co-production groups with the relevant service / product users and providers/ other stakeholders can be time consuming and emotionally demanding.

For some people on either side of the co-production arrangement, working as such, may require a change of mindset from the so called “accepted norms” of a “something” being done by a provider “to”, as opposed to “with” a service or product user.

Co-production projects may be conditionally funded by organisations, that may specify outcomes with or without time frames. Gearing any project towards an outcome may result in the funded body steering the project, thus creating an imbalance of ideally equal power sharing. Where time is a constraint, not all needs of the product / service user may be addressed, leading to a suboptimal outcome of dissatisfaction and lack of engagement.

Here are some links to YouTube videos that help to show co-production in action:

Co-Production and its use in health and social care

What makes co-production different from participation?

Stories of co-production from the New Economics Foundation (NEF)

Co-production: From words to actions

The Elephants Trail builds on the learning from the Elephants project in Greater Manchester in 2016-2017. It is about people with lived experience and professionals working equally together to solve the challenges that people face. Find out more here. Elephants Trail has been a partner in the Ideas Alliance Not Another Co-Production Project in Manchester.

Courage in Co-Production: A Day Festival

The Not Another Co-Production Festival took place at Manchester’s Museum of Science and Industry on Tuesday 5 July. This special event, the first of its kind, a celebration and culmination of a year’s work in Manchester, lived up to its name of co-production as happenings and conversations evolved during the day.  In the spirit of embracing principles of co-production we…

Co-Production: What is it, exactly?

Linda, Elephants Trail Rochdale Co-Worker, part of the Not Another Co-Production Festival on Tuesday 5 July in Manchester’s Museum of Science and Industry shared some of the history of co-production with visitors. If you are curious about co-production, read on for Linda’s explanation. What is co-production and when did it first appear? Co-production is a method of working, where providers… 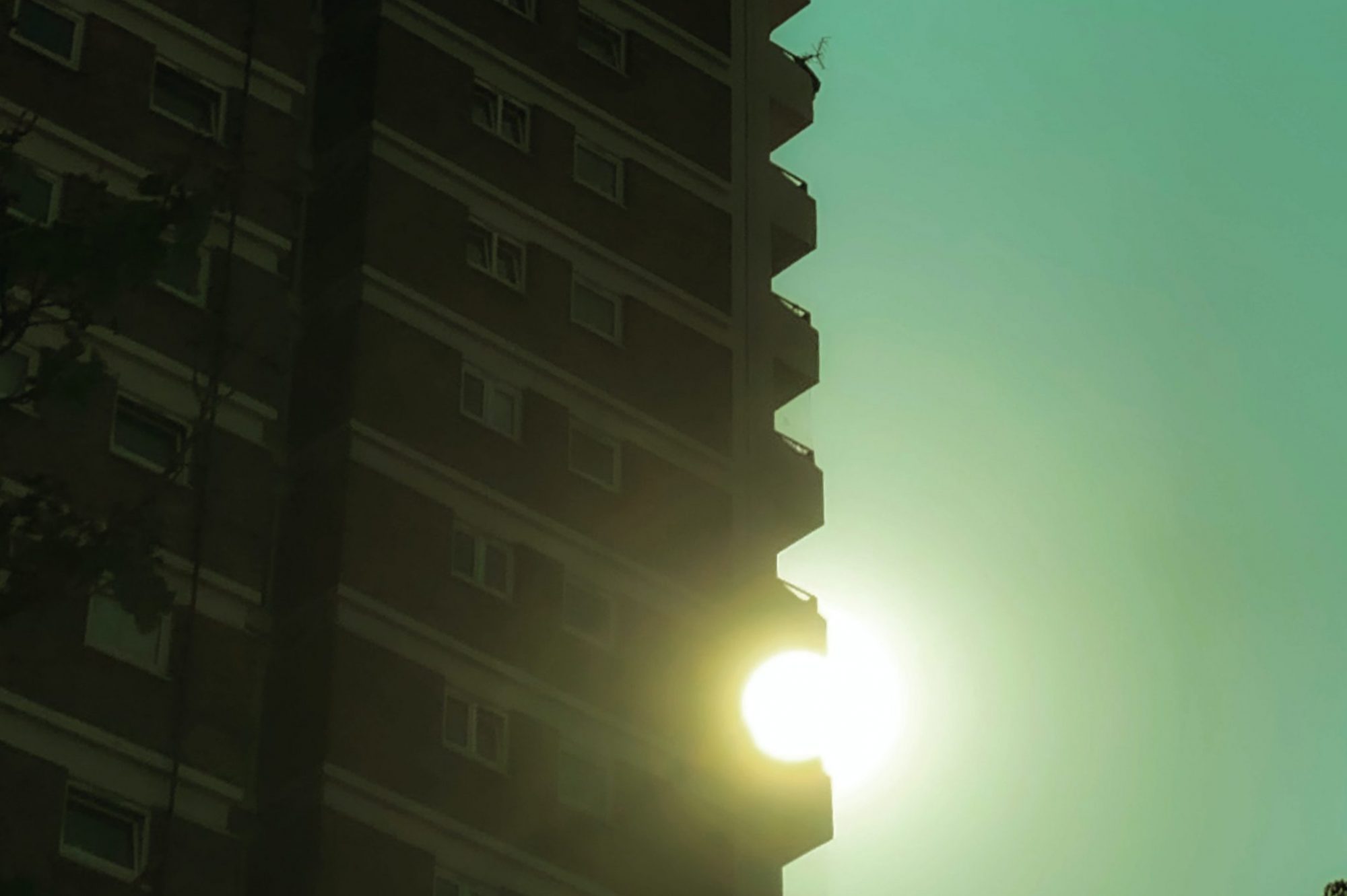 The SE15 Community Fund was established in May 2020, as a response to the financial difficulties people were experiencing during the pandemic and a requirement to fund the needs of local mutual aid efforts. Here, Becky Seale and other administrators of the fund share their achievements, the principles they hold to, the dilemmas along the way and plans for the…

Don’t miss out on our updates