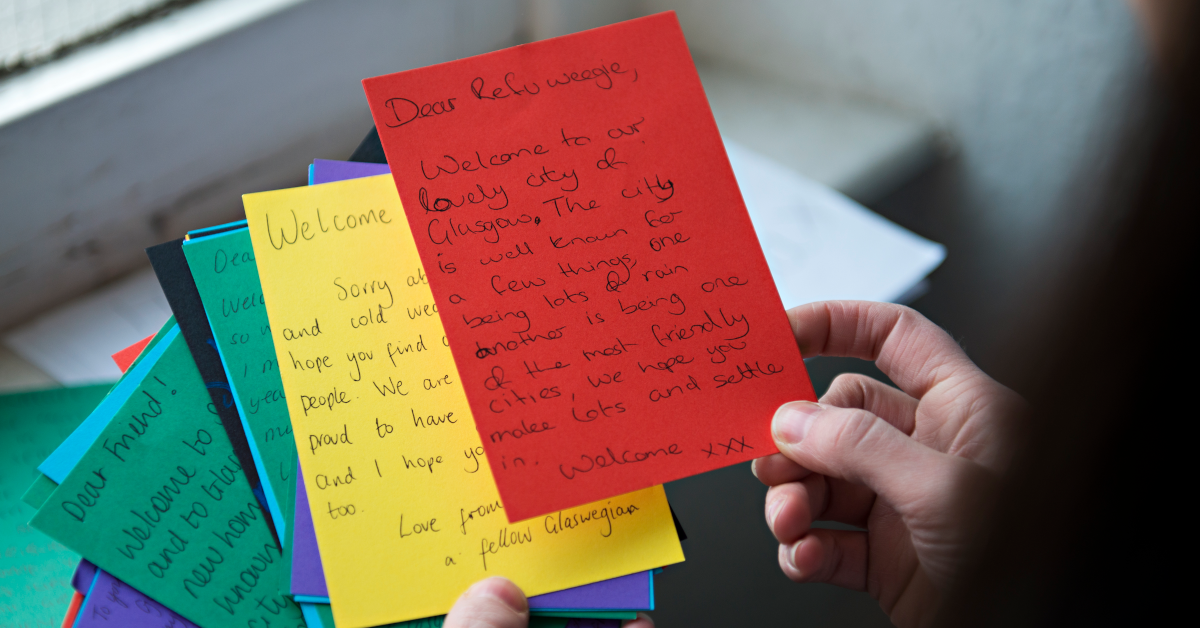 Community building with refugees and asylum seekers in the UK

The humanitarian emergency of the refugee crisis has been a common fixture on our news bulletins in recent years. While the focus is on the number of people travelling to the UK and the political discussions around how to respond, it’s easy to feel helpless in the face of such suffering. But organisations across the UK are showing that individuals and communities can make a huge difference – and that can often come from taking a small and simple first step.

Refuweegee was founded in Glasgow in 2015. Through community support, it has delivered more than 10,000 welcome packs and emergency support packs to refugees in Glasgow and across Scotland. Founder Selina Hales says: “It was very much a case of feeling totally overwhelmed by the crisis and needing to do something. I was absolutely blown away by how many people were clearly feeling the same.”

The charity started by providing welcome packs, each one containing a handwritten ‘letter fae a local’, full of good wishes and support. It has now evolved to supplying essentials such as food, clothes and toiletries, prams and technology. As pandemic restrictions are lifted, the team also organises events – from live music to gardening to book clubs – to bring locals and newcomers together.

Refuweegee’s growing community now reaches every corner of Scotland. The charity has worked with Aberdeenshire Council and supported families as far north as Moray. “If we tweet out a request, somebody can tell somebody who can deliver whatever’s needed to that person’s door,” says Selina. “For example, there was a deaf child who recently arrived in Scotland. His support worker got in touch to ask whether we could help get him a smartphone because he needed to be able to video sign friends and family. Within a couple of hours, we had about 16 smartphones for this young person to choose from.”

For refugees, one of the most essential needs is getting digitally connected: not only to contact friends and family but also to access support, education and community. “It’s not as straightforward as giving people a laptop and passing on smartphones,” says Selina. “People need access to WiFi and data, and that is expensive but it’s absolutely critical; colleges are all online, a lot of religious classes and ceremonies are online. People need to be able to study and practice their religion. They need to be connected. It’s absolutely paramount.”

Glasgow has a long history of standing alongside refugees, most recently in May this year, when local residents in the city’s Southside gathered to successfully challenge a Home Office dawn raid on Kenmure Street. National coverage again shone a light on the rights of asylum seekers within the UK, and has also given organisations like Refuweegee increased exposure and support.

“Nobody could avoid hearing about Kenmure Street,” says Selina. “It was everywhere. As a result, people now know about immigration. They understand the urgency of it, and are far quicker to think ‘I can do something about that, I can donate, I can volunteer, I’ll give you my time’. People have realised that there are things they can help and support with and it doesn’t need to be complicated. It’s as simple as putting pen to paper, or standing in the street and saying ‘no’.”

For those looking to support refugees in the UK, Selina says putting together a welcome pack with a handwritten letter is a simple yet meaningful place to start. “Every now and again we need to be reminded that we’re talking about individuals arriving, who are lonely and isolated,” she says. “At Refuweegee, we wanted anybody to be able to extend their welcome, to say I’m glad you’re here, I’m glad you’re safe.”

“There is a connection that forms between you and that individual when you write a letter, even though you will likely never meet them. It develops your relationship with forcible displacement. That’s exactly how it’s been for all of us involved with Refuweegee as an organisation – and it started with a welcome pack, a simple gesture of kindness.”

Care4Calais was founded in 2015 by Clare Moseley, after she spent time supporting refugees in Calais. The volunteer-run charity delivers essential aid and supports refugees in the UK, France and Belgium. They’re on the ground, building relationships with refugees in challenging circumstances.

“It’s really important that everyone recognises that being a refugee is not who you are, it’s something that happens to you,” says Clare Moseley, Care4Calais Founder. “Imagine a man who loses his child in a house fire or a woman disabled in a car crash. These things are not their fault. They are simply bad things that happened to them and then, in a moment, their lives have been changed forever.

“When refugees arrive in the UK they often have nothing apart from the clothes they are wearing. This is where Care4Calais comes in. We give them clothes, shoes, toiletries and food and we know it’s incredibly important that they see a friendly face and someone who can help with health issues or guide them through the asylum process. We can’t do any of this without our volunteers and supporters. We have a huge volunteer network across the country, from people who deliver direct aid to those who help virtually, and we also rely on donations. As long as there are refugees, Care4Calais will be here to support them.”

The coronavirus crisis saw a huge movement of community activity and support. Immy Robinson, co-lead of the Relationships Project, shares their research about what made people come together. How we can support the different types of active neighbour with an ecology that enables community activity to thrive? 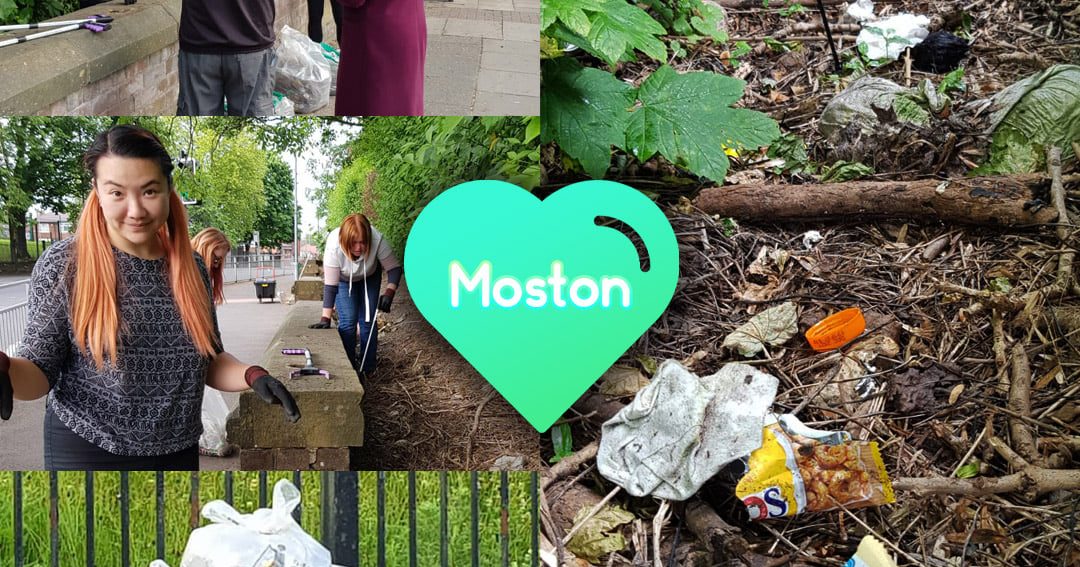 Entering the world of social change and community action can be a daunting step. As someone new to the world of "getting involved", guest blogger Joe Hartley reflects on the value of inexperience - and shares his top tips for making a difference. 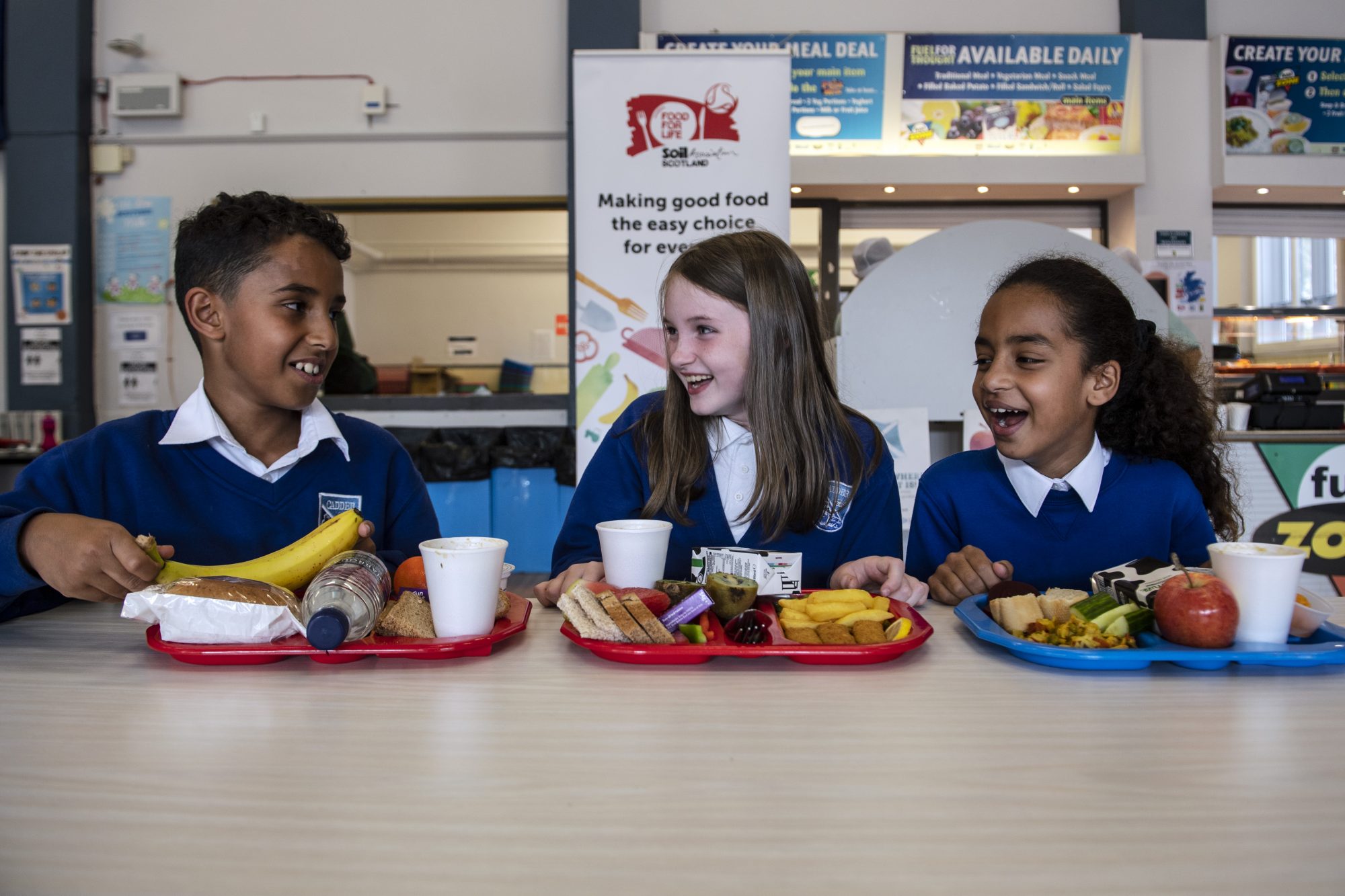 We look at Soil Association’s Food for Life Scotland programme and Scottish Book Trust’s BookBug programme, two examples of how Scottish Government, local government and the third sector are working together to deliver positive outcomes for children in Scotland.

Don’t miss out on our updates

We use cookies to help us improve this site and your experience. Find out more